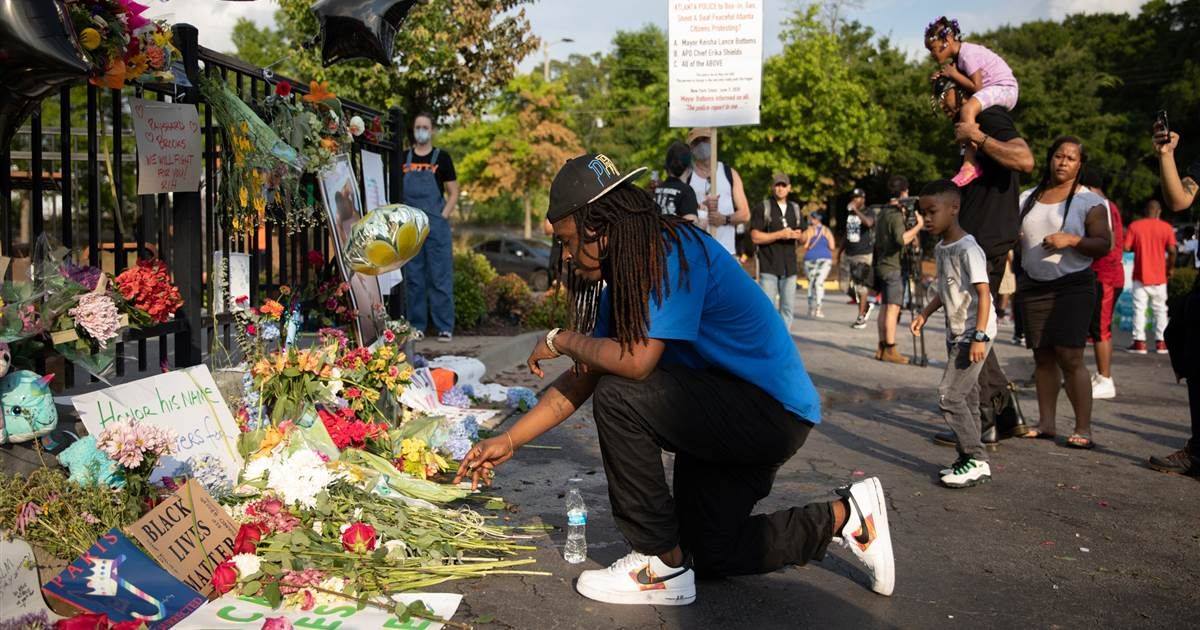 Nevada has taken significant steps in recent years to strengthen the state’s gun laws; however, serious gaps in the law remain that leave Nevada communities vulnerable to gun violence. With roughly 498 Nevadans being killed with guns every year,44 this is an urgent problem that demands... 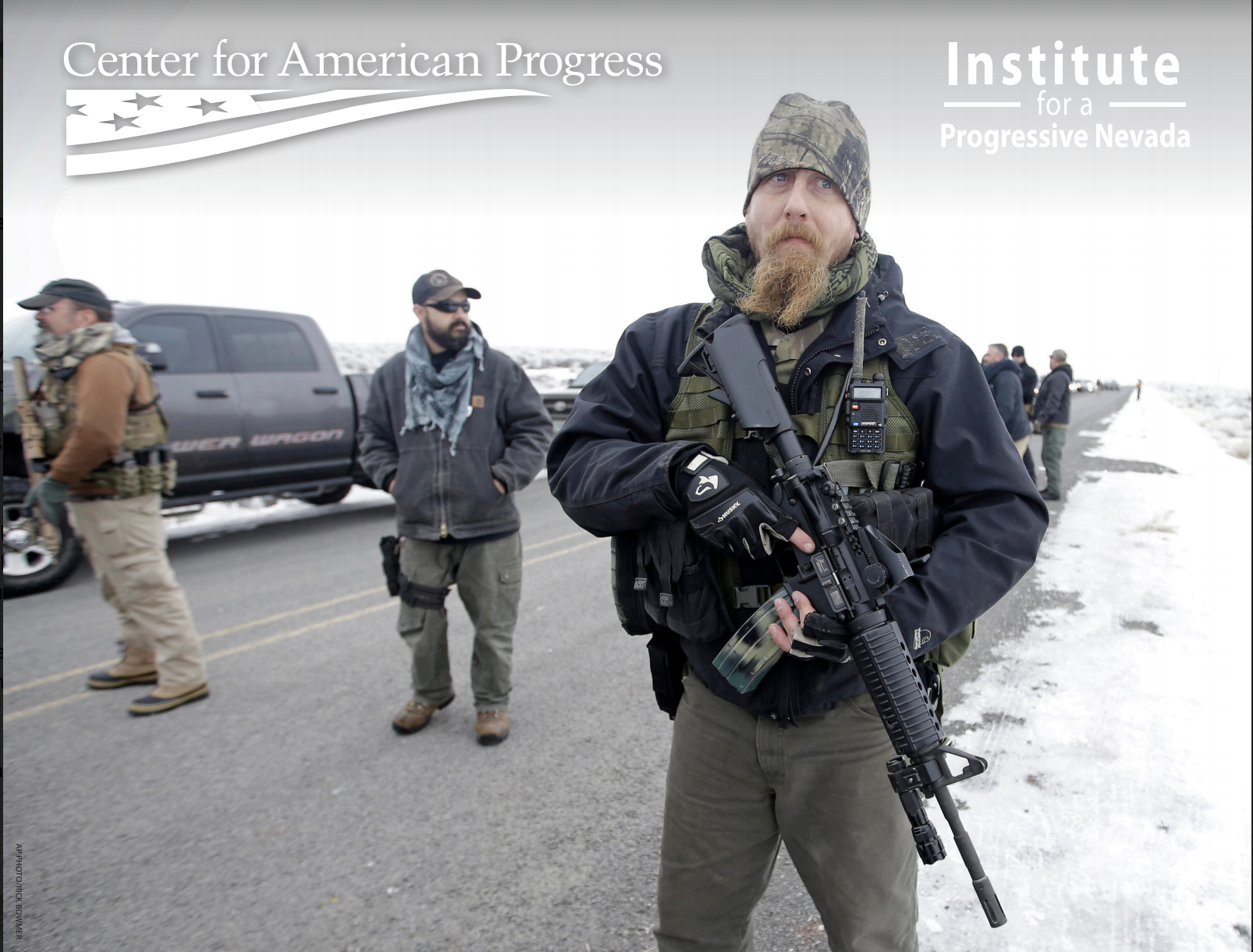 The United States has been undergoing a dramatic demographic shift over the past 30 years, with exponential growth in communities of color, particularly in African American and Latino communities. One state that exemplifies this demographic shift is Nevada, which has seen a huge expansion of...