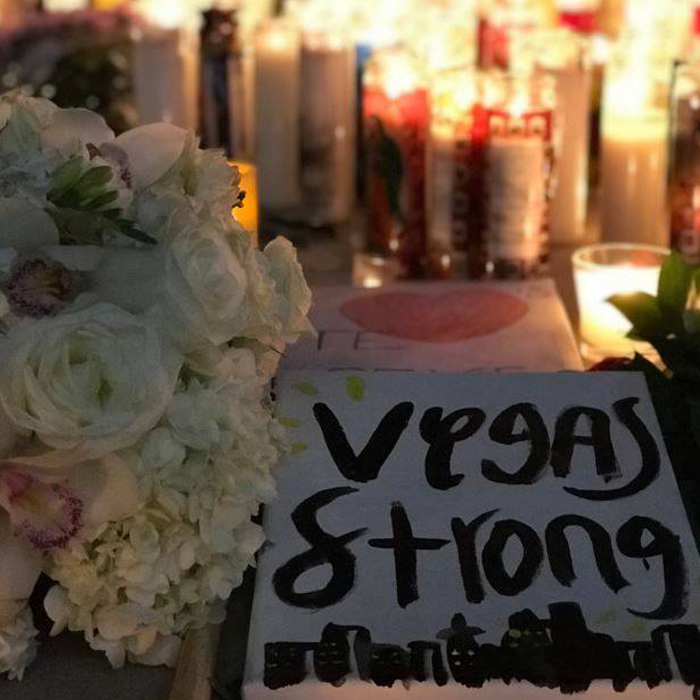 Posted at 19:55h in Reports by Will Pregman
Share

“Each year we mourn the victims that died as a result of the mass shooting on October 1st, 2017. We lift up the survivors and work to make sure they know we stand with them. In an increasingly violent world, it is difficult for survivors to be confronted with the continued violence. Their strength is evident each year as this anniversary brings up a sense of loss, pain, and grief for many of them.”

“This year has seen a tremendous amount of movement concerning gun violence safety policy. This includes the confirmation of an Alcohol Tobacco & Firearms Director for the first time in seven years. This position will help the ATF hold the gun industry accountable and ensure they are working to stop gun trafficking and illegal gun sales. This was not the only measure taken to address gun violence as we saw the passage of the Bipartisan Safer Communities Act this summer. This legislation expanded background checks for purchasers under the age of 21, closed the dating partner loophole, and increased funding for extreme risk protection orders to encourage states to adopt these measures.”

“In Nevada, we have maintained our dedication to working on gun violence prevention. Earlier this year we released an updated report with the Center for American Progress on extremism that provided policy recommendations to address the rising threat of gun violence associated with extremism groups. This was an update to a 2016 report we did that addressed this same issue but took a deep dive into the Bundy Ranch. The recommendations made can serve as a guide to policymakers wanting to address this issue.”