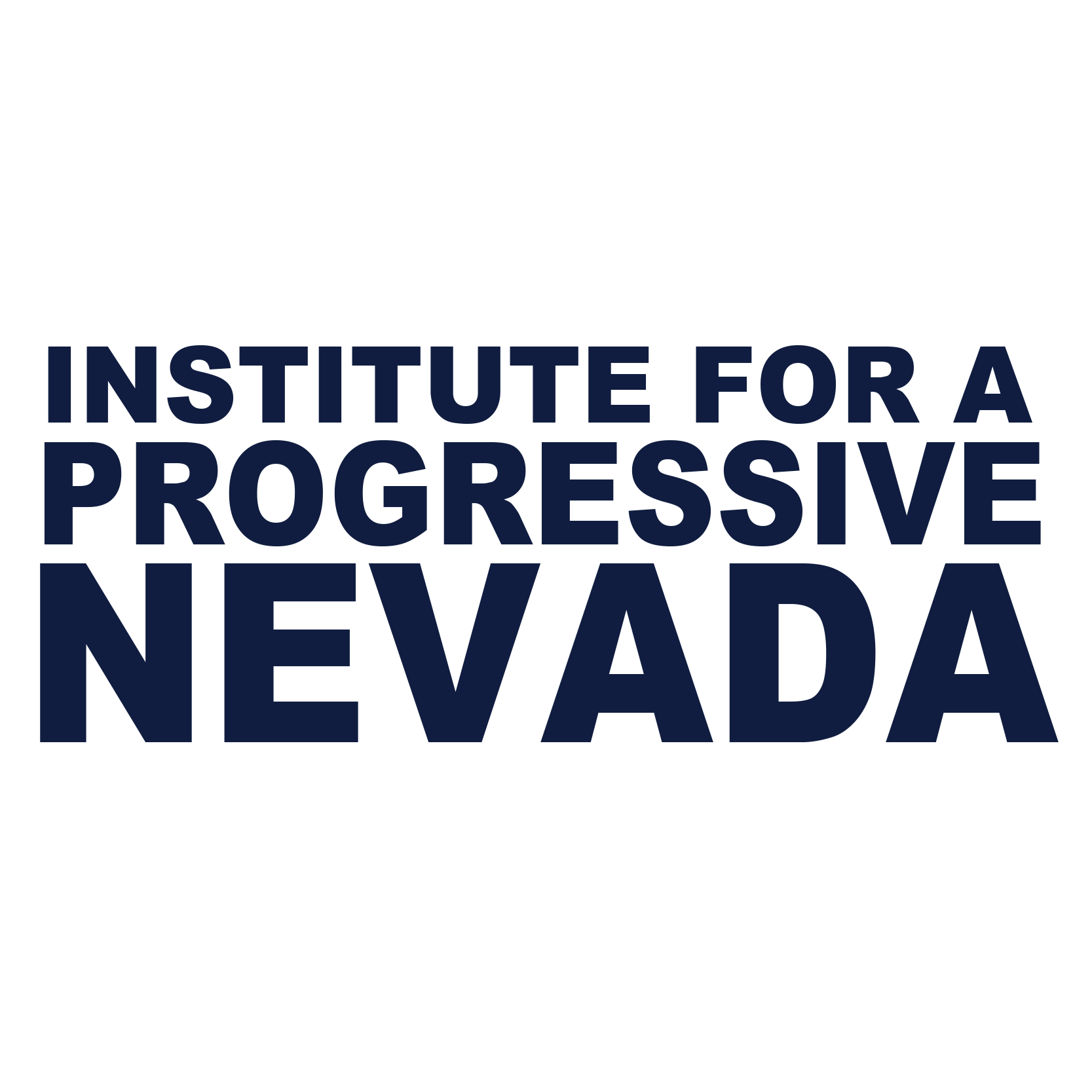 Washington, D.C. — The Center for American Progress, in partnership with the Institute for a Progressive Nevada, has released a report today analyzing the rise of anti-government extremism in the United States, anti-government groups’ focus on efforts to seize public lands, and the use of guns as the weapon of choice for violent anti-government extremists and domestic terrorists. The report also explores how the dangerous and violent rhetoric of these anti-government extremists has served as inspiration for even more egregious acts of violence, including the assassination of two police officers in Las Vegas in 2014 by a married couple who had visited the Bundy ranch during the standoff.

Anti-government extremist groups have proliferated at an alarming rate over the past decade, and a core tenet of many of them is a call to take up arms against the government. For many of these groups, federal government control over public lands has been key focus and a primary target of their armed insurrections. No place in the country has come to represent this dynamic more than Nevada, which is home to Cliven Bundy, the rancher who brought new life and national attention to public land seizure efforts with his armed standoff with federal agents in April 2014.

“Nevada has been a hotbed of violent anti-government extremism in recent years, and a core element of these efforts has been the use of firearms to threaten federal law enforcement and the community as a whole,” said Chelsea Parsons, CAP Vice President for Guns and Crime Policy and co-author of the report. “Not only has the armed standoff by Cliven Bundy and his supporters in Nevada spawned similar actions elsewhere—most notably the armed takeover of the Malheur National Wildlife Refuge in Oregon—but it has inspired the most extreme adherents of this dangerous ideology to turn violent rhetoric into violent actions. This is not patriotism—this is terrorism.”

“As a native Nevadan, I am embarrassed by Cliven Bundy and his band of terrorist buddies,” said Annette Magnus, executive director of the Institute for a Progressive Nevada. “We know that Nevadans support common sense gun laws, and we also know that Nevadans love our public lands. It is unfortunate that Bundy comes from our state, and we are hopeful that he, his sons, and his followers are punished to the fullest extent of the law for their terrorist acts. Cliven Bundy and his followers are just one more example of extremists in this country being emboldened by guns and the violent rhetoric that is prevalent in the political climate today.”

These incidents and the growing use of guns as the weapon of choice for violent extremists, hate criminals, and domestic terrorists also highlights the need to enact strong laws and policies to help keep guns out of the wrong hands. Nevada has also fallen short in this regard, having among the weakest gun laws and highest gun death rates in the nation. However, voters in the state will have the opportunity to close one of the biggest gaps in the state’s gun laws through a strong new law requiring background checks for all gun sales that will be on the ballot this November.

For more information on this topic or to speak with an expert, contact Tom Caiazza at tcaiazza@americanprogress.org or 202.481.7141.

The Center for American Progress is a nonpartisan research and educational institute dedicated to promoting a strong, just and free America that ensures opportunity for all. We believe that Americans are bound together by a common commitment to these values and we aspire to ensure that our national policies reflect these values. We work to find progressive and pragmatic solutions to significant domestic and international problems and develop policy proposals that foster a government that is “of the people, by the people, and for the people.”