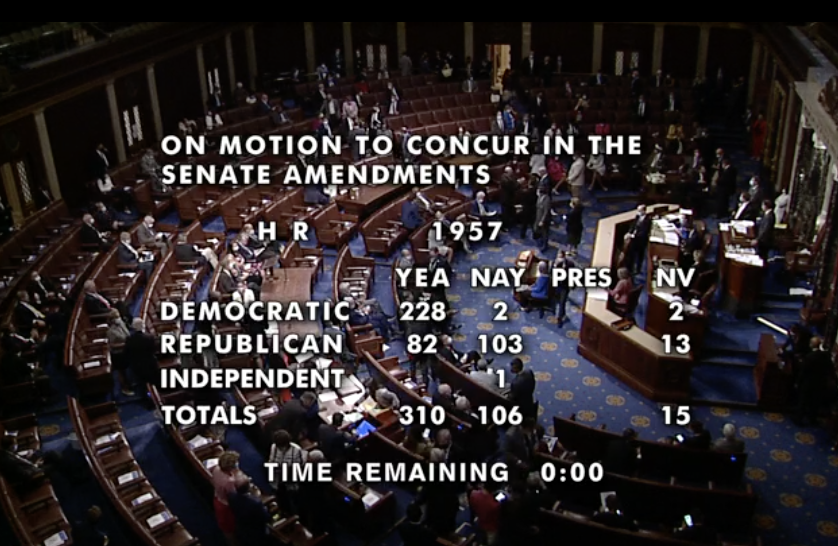 Las Vegas, NV – Today the U.S. House of Representatives passed legislation on the Great American Outdoors Act, which included the historic measure of providing full and permanent funding to the Land and Water Conservation Fund. Nevada’s Congressional delegation, Senators Jacky Rosen and Catherine Cortez-Masto, as well as Representatives Susie Lee, Steven Horsford, Dina Titus, and Mark Amodei all voted “yes” to the measure, reflecting the trend of bipartisan support throughout the body.

The Land and Water Conservation Fund was permanently authorized in 2019, but struggled to receive the full $900 million that was originally allocated for the program, with much of those funds being redirected to fund other non-conservation purposes. In fact, in the highest paid fiscal year to date (2020), the program only received slightly more than half of its allocated funding ($495,000).

The passage of the Great American Outdoors Act ensures that critical public spaces and public lands within states who are covered under the Land and Water Conservation Fund receive adequate funding in order to protect and maintain areas such as local ballparks, regional and local trail networks, safe drinking water supplies, natural wildlife habitats and more.

Annette Magnus, Executive Director of the Institute for a Progressive Nevada stated the following:

“I am proud of our delegation’s dedication for championing the preservation of our state’s natural treasures, and ensuring that our parks and other outdoor spaces receive full and permanent funding through the Land and Water Conservation Fund. As a native Nevadan, I am pleased to know that the Nevada parks where my family and I created so many precious memories will receive the resources they desperately need and deserve. I thank the members of our delegation for supporting this in both the Senate last month and the House today”

About the Land and Water Conservation Fund (LWCF):