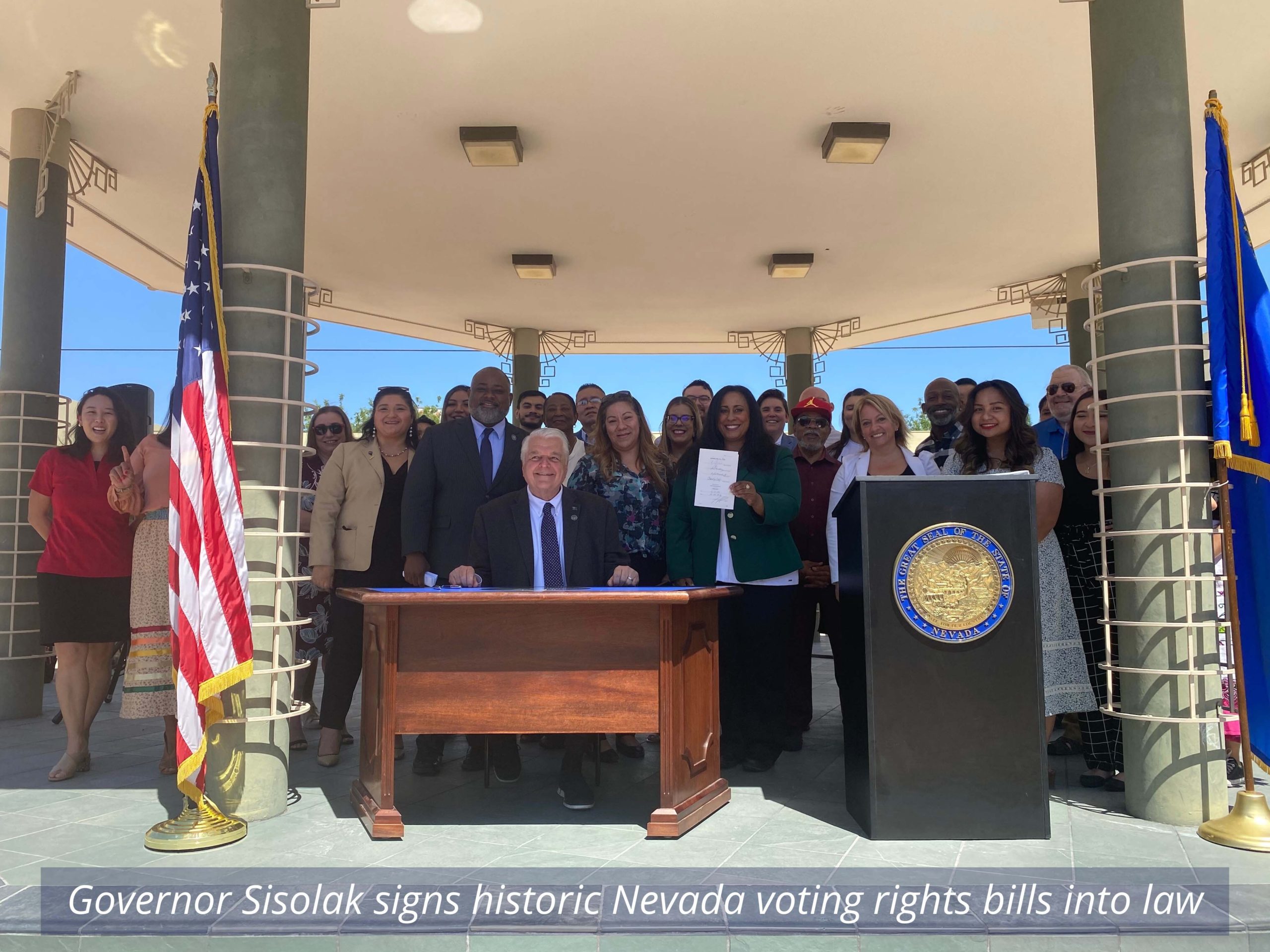 Posted at 03:36h in Releases by Will Pregman
Share

NEVADA – This evening, the U.S. Senate failed to pass the Freedom to Vote: John R. Lewis Act, a major priority of the Biden Administration’s push to strengthen voting rights. Despite Senator Catherine Cortez Masto and Senator Jacky Rosen’s ‘YES’ vote, the Democratic majority did not obtain enough votes to break the filibuster and move the bill forward.

“Voting rights are an issue that we have always been passionate about because we believe in ensuring that all voters, nationwide, enjoy the same access and ease of voting that we have here in Nevada. It is important that every American can safely cast their ballot in an election, regardless of color, income, or party affiliation,” said Annette Magnus, Executive Director of Institute for a Progressive Nevada. “This bill would’ve helped countless voters not encounter barriers at the ballot box imposed by voter suppression bills that have passed around the country. This legislation would have reigned in dark money campaign financing, partisan gerrymandering that denies voters fair representation, and blocking attempts at partisan election sabotage, all while advancing voters’ access to the ballot box and providing them options on how to make their voice heard. We thank our Senators Cortez Masto and Rosen for standing on the right side of history today.”