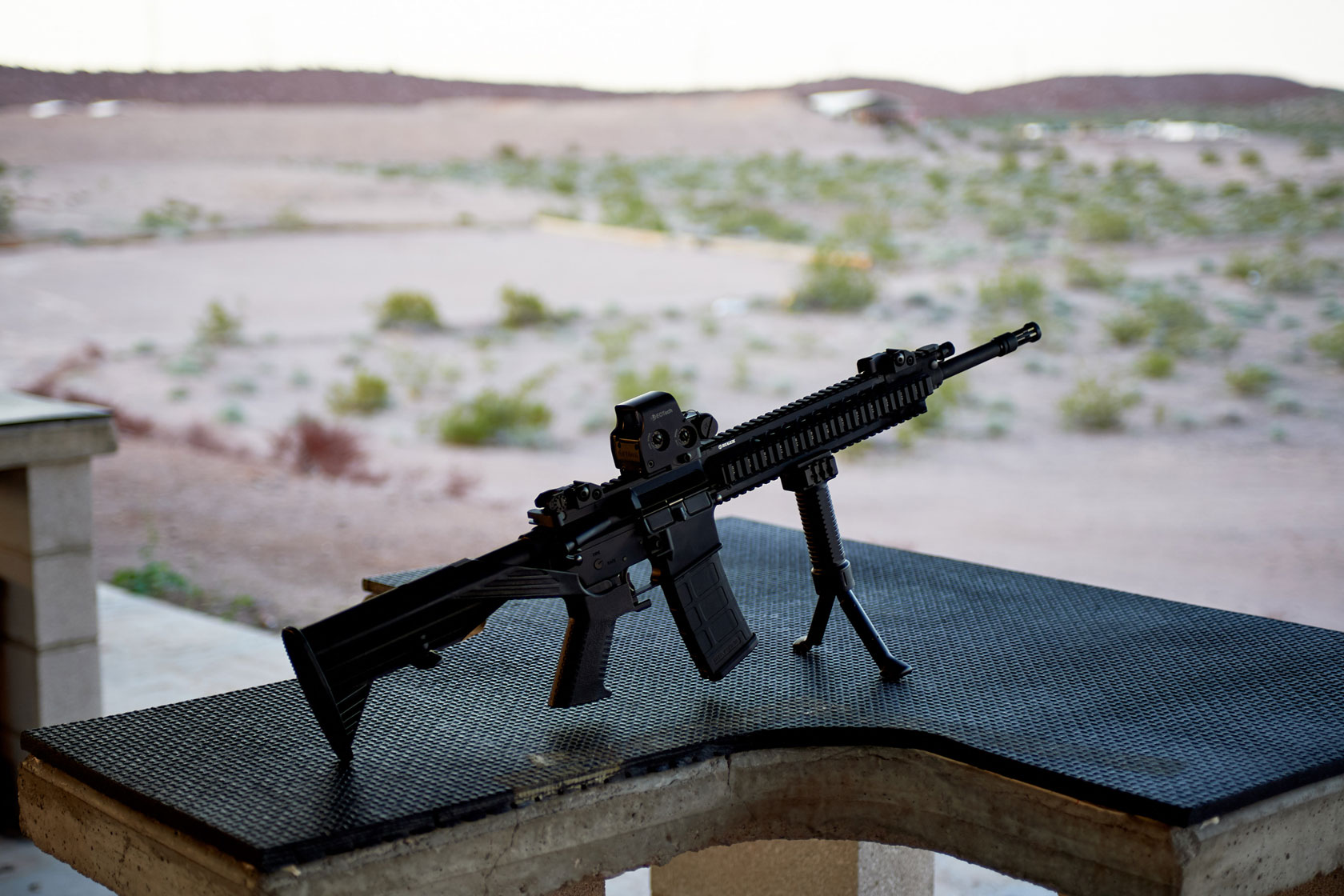 Posted at 19:54h in Releases by Will Pregman
Share

Washington, D.C. — Today, the Center for American Progress and Institute for a Progressive Nevada released a new report examining how the combination of rising violent extremist ideologies and weak gun laws can have disastrous consequences for Nevada residents. Following up on a 2016 report from CAP and the Institute for a Progressive Nevada, the authors detail why and how anti-government violent extremism has grown in the years since—and why easy access to guns has made the situation even more dire.

“In Nevada, we’re already seeing how the anti-public lands and anti-government movement has bled into today’s violent, white supremacist extremism,” added Annette Magnus, executive director of Institute for a Progressive Nevada and co-author of the report. “Combined with how easy it is to access firearms in Nevada, this has already been shown to have devastating impacts in the state, including mass shootings, gun homicides, and violence against police officers.”

To address this crisis and ensure firearms do not end up in the hands of violent extremists, the authors issue the following recommendations: