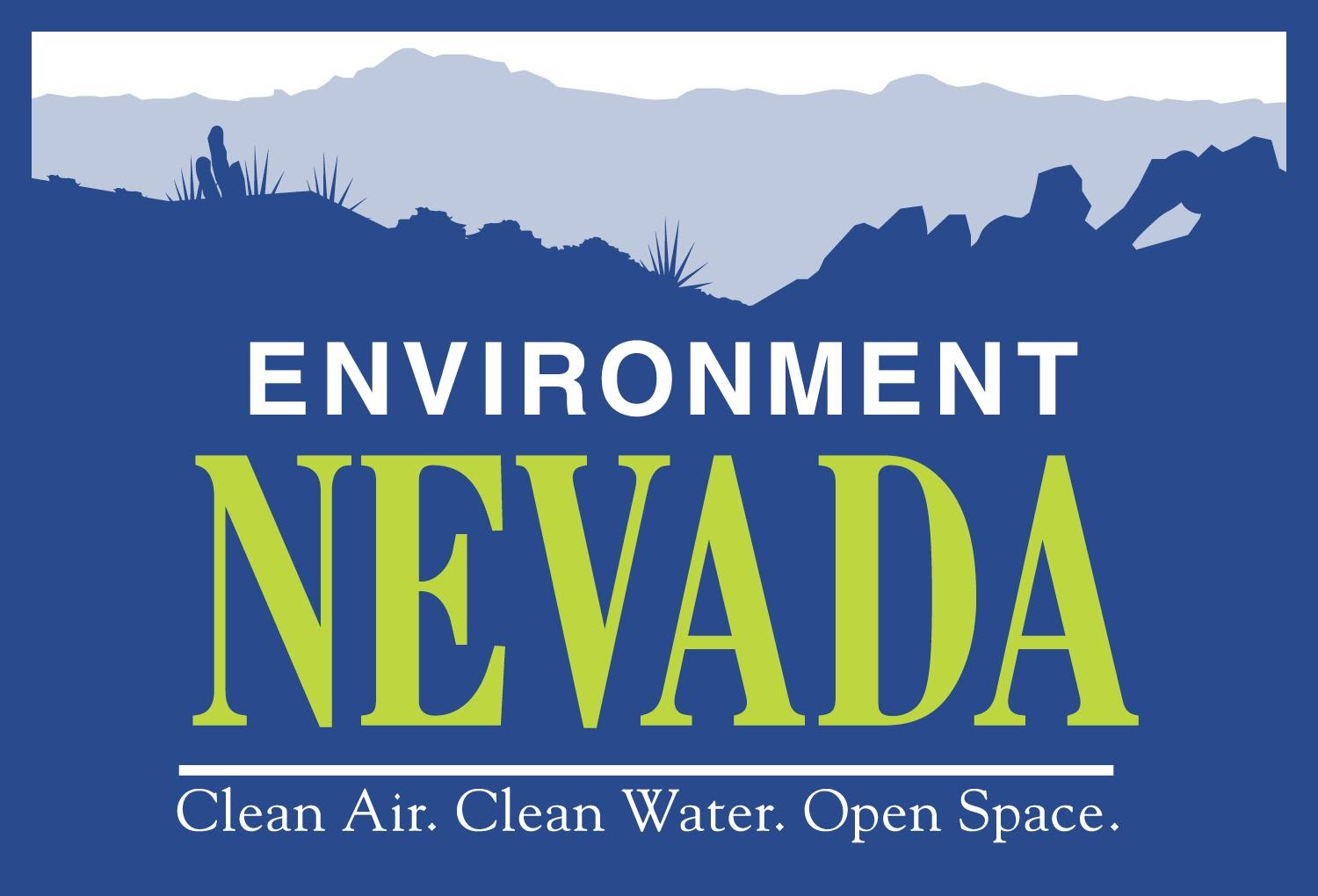 Posted at 11:30h in Releases by Will Pregman
Share

The Great American Outdoors Act, H.R. 7092, would provide full and permanent funding to the longstanding Land and Water Conservation Fund (LWCF) program, as well as allocate millions to address the backlogged maintenance at our national parks. The bill passed the U.S. Senate in mid-June and now awaits action by the House as members return for voting next week.

WHAT: Release of Environment Nevada’s new analysis, “Healthy Parks, Healthy People,” on the economic and public health impact of parks, as well as an update from Reps. Lee and Titus on Congressional legislation to fund the Land and Water Conservation Fund (LWCF) and our National Parks.

WHERE: Email levi@environmentnevada.org to register for Zoom link

About the Land and Water Conservation Fund (LWCF):