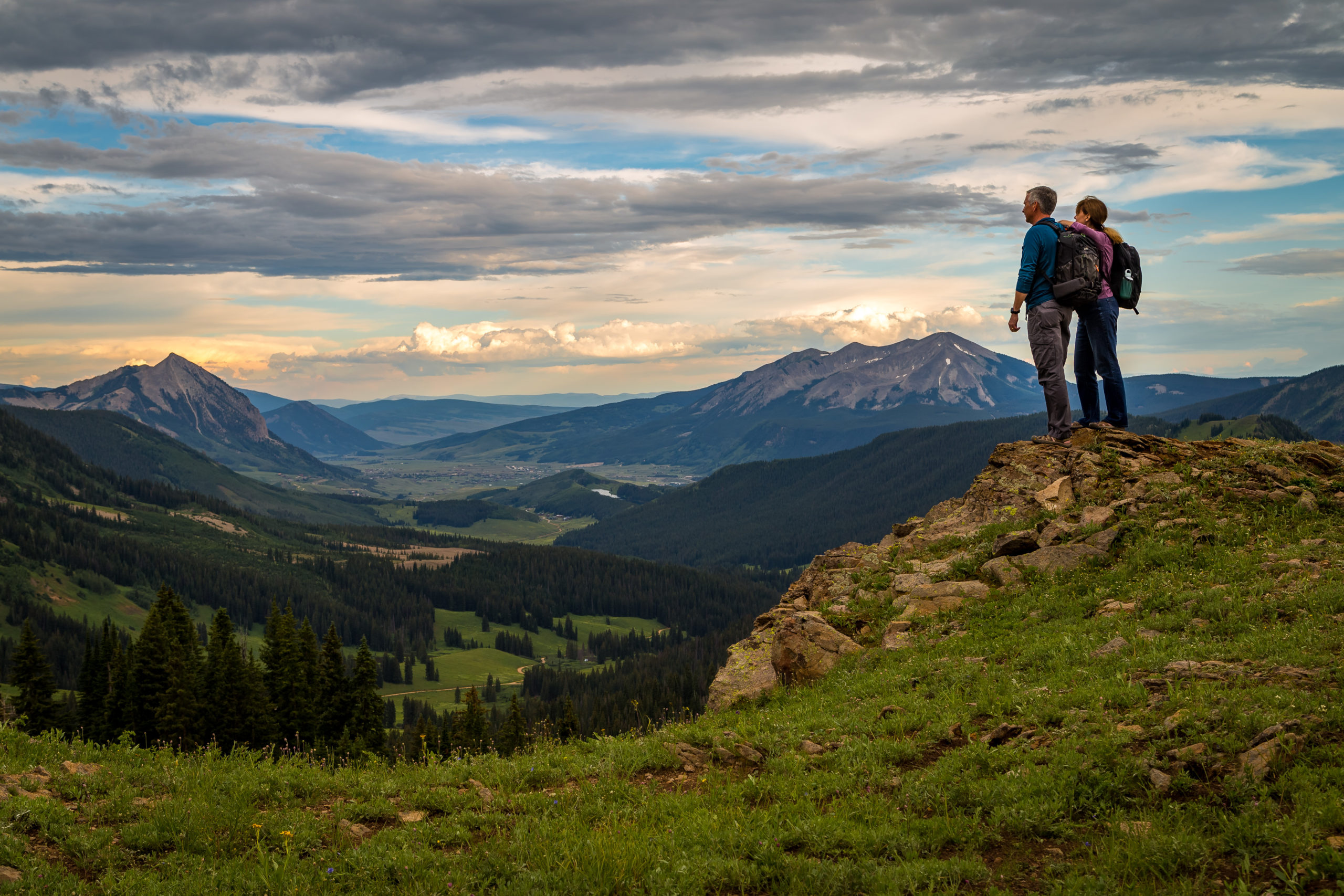 Posted at 09:00h in Releases by Will Pregman
Share

“The current federal oil and gas leasing system has been abused by companies who hoard leases for lands that don’t have any potential yield. Senator Cortez Masto’s bill to end speculative leasing for areas with low or no potential for future drilling would end this wasteful practice that only seeks to destroy our pristine public lands. This leasing also trades off directly with outdoor recreation activities such as hunting, fishing, and tourism, as well as renewable energy development.

This bill directly addresses a long-standing problem that has threatened our public lands and been against the interest of taxpayers and local economies for many years, particularly under the previous administration. The Ruby Mountains Protection Act specifically removes the Ruby Mountains Range from consideration for future leasing, and expands wildlife protection within those designated areas. Public lands belong to all Americans, not wealthy corporations. We look forward to Senator Cortez Masto’s bills being passed, along with concurrent legislation being introduced in the House to reign in the oil and gas industry influence over our public lands.”