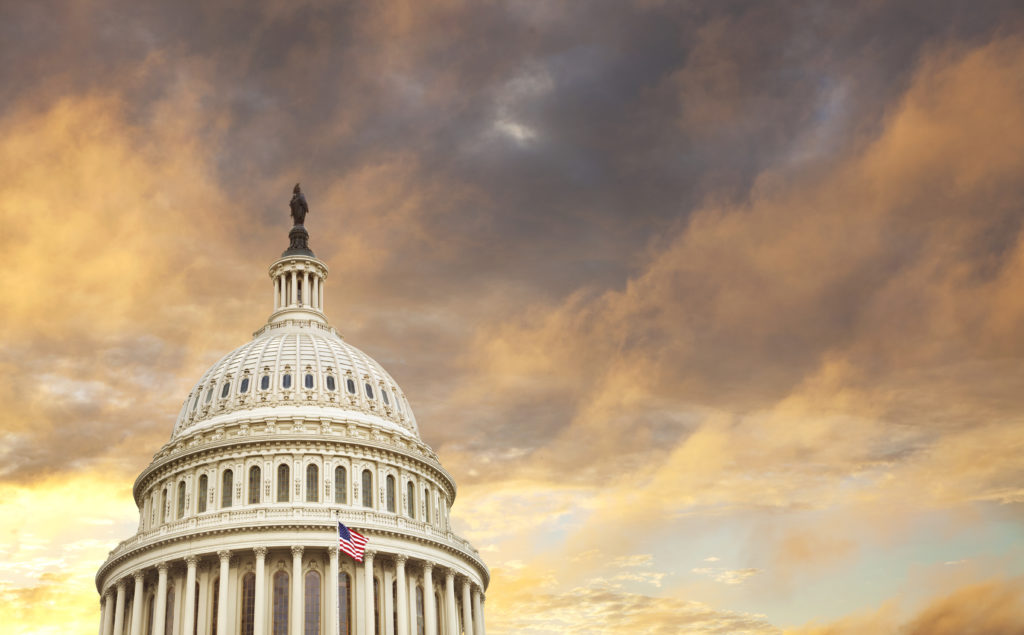 Posted at 10:30h in Releases by Will Pregman
Share

Las Vegas, NV – Grassroots organizations around Nevada have spoken out to denounce the Trump administration’s latest efforts to exclude undocumented people from counting in the 2020 Census. The administration released a memo today that asks to remove undocumented immigrants from congressional apportionment. This effort would underfund essential funding to Nevada’s resources and services that are already facing severe financial strains due to the COVID-19 pandemic. Donald Trump’s proposal is not only egregious but also unconstitutional. The constitution clearly states that the census must count everyone living in the United States — every immigrant, every child, every neighbor, every student, everyone — for purposes of congressional apportionment.

“Nevada is one of the most critically impacted states in the midst of the pandemic that is in dire need of the resources and services that are funded by Census data. This memorandum is just another example of how the Trump administration is dedicated to attacking and erasing hard-to-count communities across our state. We have partners who work within these communities every day that are dedicated to exposing Donald Trump’s efforts as unconstitutional. He has an obligation to this country to guarantee that the integrity of the Census and what it aims to accomplish is honored and maintained. This move further underscores his indifference in ensuring that economies across this country and the communities which drive them are recovering and recovering quickly from the financial effects of COVID-19. Our communities in Nevada and across the country deserve a full and accurate count, and we cannot do that without ensuring that every person living within the United States is represented in that count.”

“Trump is once again trying to use fear-mongering and illegal tactics to leave people out of the Census. He hasn’t gotten his way with the citizenship question and now he’s trying another way. I’ve been undocumented and know what it is like to live in fear from answering the Census, but I also know the power that being counted has. That’s why I am proud to be part of Nevadans Count because we will not allow Trump’s fear-mongering to get to our community. We will make sure that Nevadans, regardless of immigration status, are counted in 2020.”

“All Americans must be counted in the Census. This is another attempt to exclude undocumented people, many of whom are bravely serving as frontline workers during this pandemic. This sad attempt to distract from the President’s disastrous Covid-19 response will not hold up in court.”

“Every single person in Nevada has a constitutional right to be counted and the fundamental right to health care, regardless of immigration status. Undocumented communities already face too many barriers to accessing the essential health care they deserve. Discouraging immigrant communities from taking the census will create an undercount, and result in fewer resources for those communities. We are proud to stand alongside our partners to call for a census that recognizes everyone and helps make our healthcare system better and more accessible.”

“Excluding undocumented individuals from the census is unconstitutional, and the Asian Community Development Council joins community partners across Nevada who are against this decision. We stand behind all those living in the United States who deserve to have a voice in the U.S. census. The administration needs to focus its efforts on fighting the COVID-19 pandemic and restoring our economy, versus further dividing our communities through these irresponsible decisions.”

“The Trump Administration is trying to erase the undocumented community and violate the United States Constitution in one fell swoop. His cruelty knows no bounds. But our families, our neighbors, our classmates, will be counted. We will make sure of it.”

“Refusing to count Nevadans who are integral to our communities, contribute to our economy, and are deeply and daily affected by the decisions made by our government is not only immoral but unconstitutional. Every Nevadan, regardless of immigration status, should be counted. Our state relies on accurate counts to provide services and resources to all. We won’t stop making sure immigrant families participate in the Census. Latinxs helped build Nevada and we count.”

Non-citizens have been included in the census and for congressional representation throughout our nation’s history, including under both Republican and Democratic administrations. Nevadans Count Coalition Partners are alleviating fears surrounding filling out the Census by affirming that any information provided to the Census Bureau remains confidential. No personal information can be shared with ICE,  law enforcement, any other government agency or court of law, or landlords. It also will not affect any public benefits they receive.