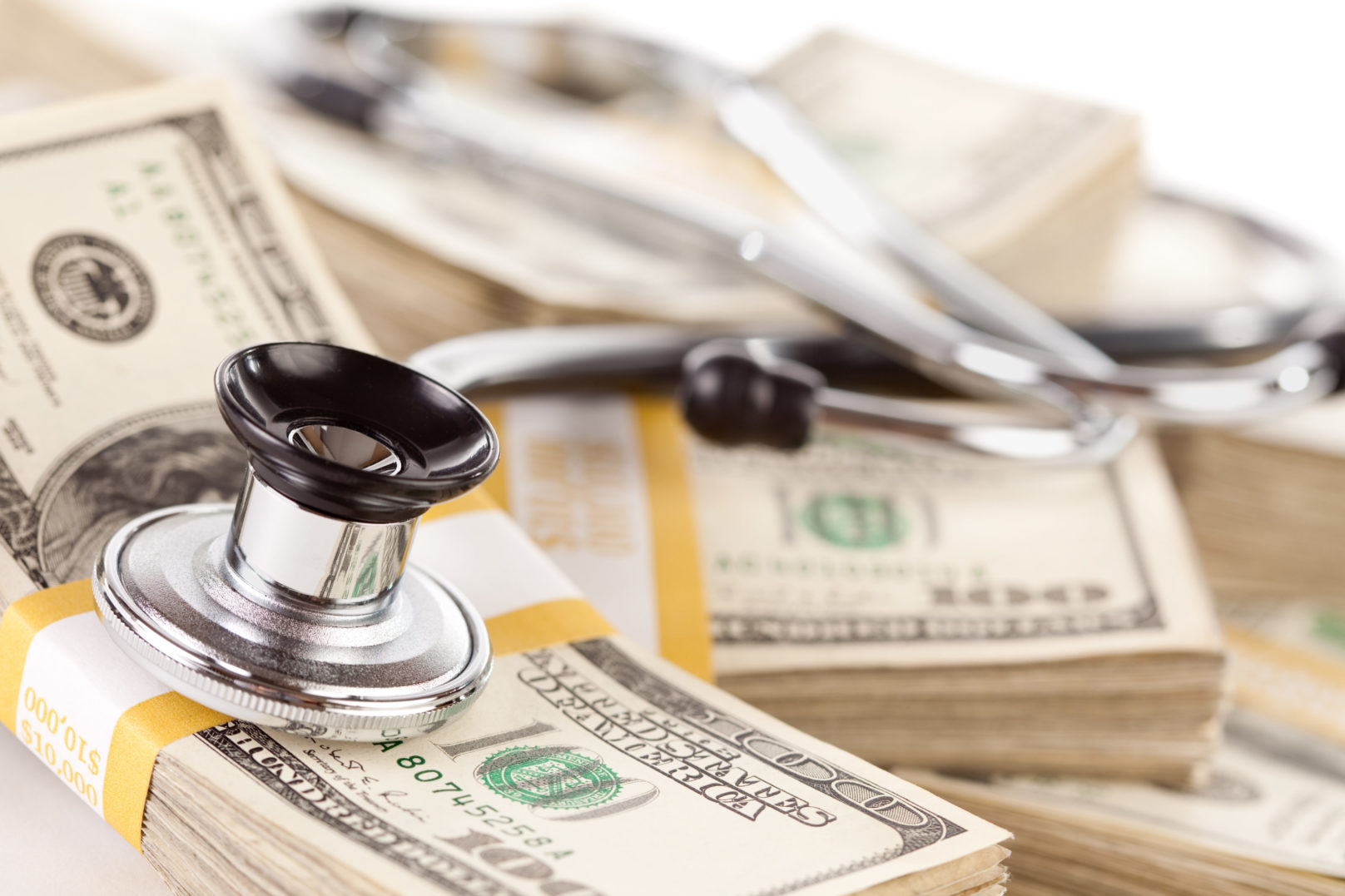 Posted at 14:50h in Releases by Will Pregman
Share

15 State Tycoons Have Enjoyed a $18 Billion Jump in Wealth Since Pandemic Began; Their Rise in Riches Alone Could Fund 11% of the Cost of Lowering ACA Health Insurance Costs for 9 Million Americans Over 10 Years

Groups Call on Nevada Congressional Delegation to Support $3.5 Trillion Investment Agenda Now Before Congress Paid for by Taxing the Wealthy and Corporations

Las Vegas, Nevada — Nevada’s 15 resident billionaires increased their wealth during the pandemic by 32%, nearly a third—from $56.5 billion since the start of the pandemic on March 18, 2020, to $74.3 billion on August 17 of this year, according to a report from Americans for Tax Fairness (ATF) and Health Care for America Now (HCAN) analyzing Forbes wealth data, and released by Institute for a Progressive Nevada (IPN). See table below.

This billionaire bonanza demonstrates what’s wrong with our current economic and tax systems, as Democrats in Congress try to remedy some of the glaring inequities by advancing a $3.5 trillion budget package, which has passed the U.S. Senate and the U.S. House. If it becomes law through the budget reconciliation process this fall, it will invest tens of billions of dollars in Nevada communities and working families by making healthcare, eldercare, childcare, housing and education more affordable, investing in clean energy, expanding the Child Tax Credit and providing 12 weeks of paid family and medical leave. It will be paid for by making the wealthy and corporations pay their fair share of taxes, and it will not raise taxes on anyone making under $400,000 a year.

The report found that U.S. billionaire wealth overall grew by 62% during the pandemic, or by $1.8 trillion, rising from $2.95 trillion on March 18, 2020, to $4.77 trillion on August 17, 2021, when there were 708 billionaires. (The full data set is here.) That increased wealth, which will not be taxed unless billionaires sell their assets, would pay for more than half of Biden’s 10-year $3.5 trillion investment package.

“This report shows why we need the entire state congressional delegation, especially Senators Jacky Rosen and Catherine Cortez Masto, a member of the tax-writing Finance Committee, and Rep. Steven Horsford, a member of the tax-writing Ways and Means Committee, to support President Biden’s Build Back Better plan being debated in Washington right now,” said Annette Magnus, Executive Director of Institute for a Progressive Nevada. “That plan will invest $3.5 trillion in working families and our communities by making the rich and corporations pay their fair share of taxes. It will provide the funding we need to create thousands of good-paying jobs in Nevada and help people afford healthcare, eldercare, childcare, education, housing and more.”

“It’s time for Nevadas wealthiest to finally pay their fair share in taxes,” said Martha Vicente, casino hostess and IPN volunteer. “It’s time that lawmakers prioritize working people by rewarding work, not wealth, and closing huge tax loopholes. It’s time that everyday working people have access to affordable healthcare and can make a decent living wage. There should be no reason why some people can barely afford a car when billionaires are going to space. President Biden won’t raise taxes on anyone earning under $400,000. It’s time that people stop being fooled by the propaganda that everyone’s taxes will be raised. It’s time to tax the rich.”

The state’s billionaire wealth bonanza over the past 17 months is all the more appalling when contrasted with the devastating impact of coronavirus on working people. In Nevada: 1,006,639 have lost jobs, over 374,000 have been sickened by the virus, and over 6,200 have died from it.

Biden’s proposed investments would reduce health insurance premiums for 9 million people. An average 60-year-old in Nevada making $55,000 annually would save nearly $450 on their monthly premium for an ACA insurance policy. The cost of extending these subsidies is $163 billion over 10 years, per the Treasury Department. That means the $18 billion increase in Nevada billionaire wealth over the last 17 months could pay for 11% of the entire 10-year cost of making healthcare more affordable for 9 million people.

While these investments in healthcare would benefit millions of Americans and save money in the long run, the ballooning wealth of billionaires benefits no one but the super-rich. That’s because the current tax code is riddled with loopholes and special breaks that allow the super wealthy to avoid paying their fair share of taxes.

Due to one of the tax code’s biggest loopholes, increased wealth enjoyed by Nevada billionaires can go untaxed forever. The same is true for all asset growth, which is the primary source of income for the rich. The virtual tax-free status of billionaire wealth growth was highlighted recently by a report from ProPublica. It estimated that 25 top billionaires paid on average just 3.4% of their wealth-growth in federal income taxes and that several, including Jeff Bezos (worth $188 billion on Aug. 17) and Elon Musk (worth $175 billion), went multiple recent years paying zero federal income tax.

Even when taxed, the top tax rate on income generated from wealth (such as the sale of stock or a business or a famous painting) is only about half that of wage income—20% vs. 37%. President Biden would end those special breaks on the wealth-growth income of millionaires and billionaires as part of his tax-reform package. Following are Biden’s tax reforms expected to be a part of budget reconciliation legislation to be voted on in the fall, many of which will ensure Nevada billionaires start paying closer to their fair share to taxes:

A more direct way to tax billionaire wealth is to tax the wealth itself instead of just its growth. If the wealth tax proposed by Sen. Elizabeth Warren had been in effect in 2020, the nation’s billionaires alone would have paid $114 billion for that year—and would pay an estimated combined total of $1.4 trillion over 10 years.

Poll after poll shows that Americans of all political persuasions and by large majorities believe that the wealthy and big corporations need to start paying their fair share of taxes. A June poll by ALG Research and Hart Research shows 62% of voters support Biden’s proposed $4 trillion (at the time) investments in healthcare, childcare, education, clean energy and more—paid for by higher taxes on the rich and corporations.

March 18, 2020 is used as the unofficial beginning of the coronavirus crisis because by then most federal and state economic restrictions responding to the virus were in place. March 18 was also the date that Forbes picked to measure billionaire wealth for the 2020 edition of its annual billionaires’ report, which provided a baseline that ATF and HCAN compare periodically with real-time data from the Forbes website. PolitiFact has favorably reviewed this methodology.