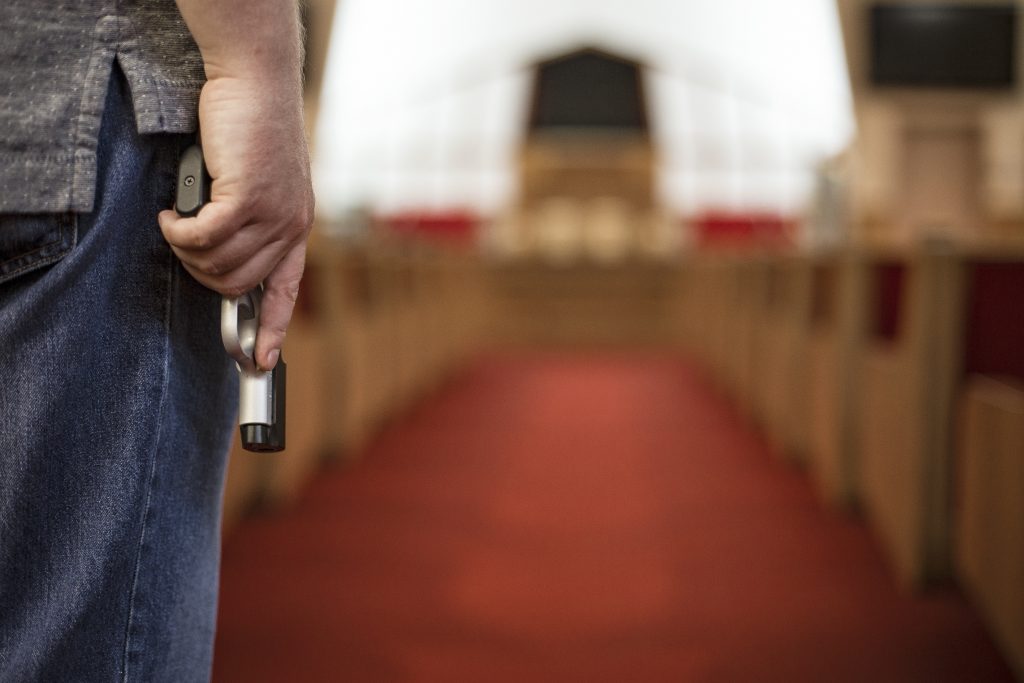 Posted at 11:16h in Releases by Will Pregman
Share

Washington, D.C. — Nevada has seen more than its fair share of gun violence in recent years. Violent extremists had a stand-off with federal law enforcement officials at the Bundy Ranch in 2014. The state ranks 14th in firearm deaths between 2009 and 2018, and has a gun death rate that is 40 percent higher than the national average. The worst mass shooting in modern U.S. history, which left 60 people dead and more than 400 others shot, took place on the Las Vegas strip in 2017.

But unlike many other states, lawmakers and the public in Nevada responded to these incidents with meaningful action. A 2016 ballot measure imposing universal background checks was approved by voters, and the legislature passed a series of bills aimed at curbing access to firearms for people deemed a risk to themselves and others.

“As Nevada communities deal with a pandemic and an economic crisis, they are also confronting an unabated gun violence epidemic that also warrants serious attention,” said Chelsea Parsons, vice president of gun violence prevention at the Center for American Progress and a co-author of the brief. “Nevada has been the site of far too many gun-related tragedies for the legislature not to continue to build on the progress of the last few years and close the remaining gaps in the state’s gun laws.”

The state can still do more. With the legislature scheduled to convene for their next biennial session in February, the Center for American Progress and the Institute for a Progressive Nevada on Wednesday published an issue brief outlining six policies that lawmakers should pursue to further reduce gun violence in the state.

“This report is the culmination of research we and our partners have done on policies to reduce gun violence in our Nevada communities,” said Annette Magnus, executive director of the Institute for a Progressive Nevada and co-author of the report. “With the onset of the pandemic, and the reckoning with white supremacy our country is going through, new gun safety challenges have presented themselves. This report suggests several policies that we believe establishes a clear, long-term plan for the legislature and the governor to consider and enact in this session, and over the next few years.”

Magnus added: “The legislature should get a head start in these coming months to fix the loophole that currently allows gun stores to be listed as essential businesses, adding hate crimes to the list of felonies that prevent gun ownership, and curb the influx of untraceable firearms, or ‘ghost guns’, being scrapped together with kits and parts found online.”

“We thank our friends at the Center for American Progress for working with us on the drafting of this report and look forward to working with the governor and legislature to see these recommendations come to fruition.”

For more information on gun violence prevention or to speak with an expert, please contact Adam Peck at apeck@americanprogress.org.

The Center for American Progress is a nonpartisan research and educational institute dedicated to promoting a strong, just and free America that ensures opportunity for all. We believe that Americans are bound together by a common commitment to these values and we aspire to ensure that our national policies reflect these values. We work to find progressive and pragmatic solutions to significant domestic and international problems and develop policy proposals that foster a government that is “of the people, by the people, and for the people.”