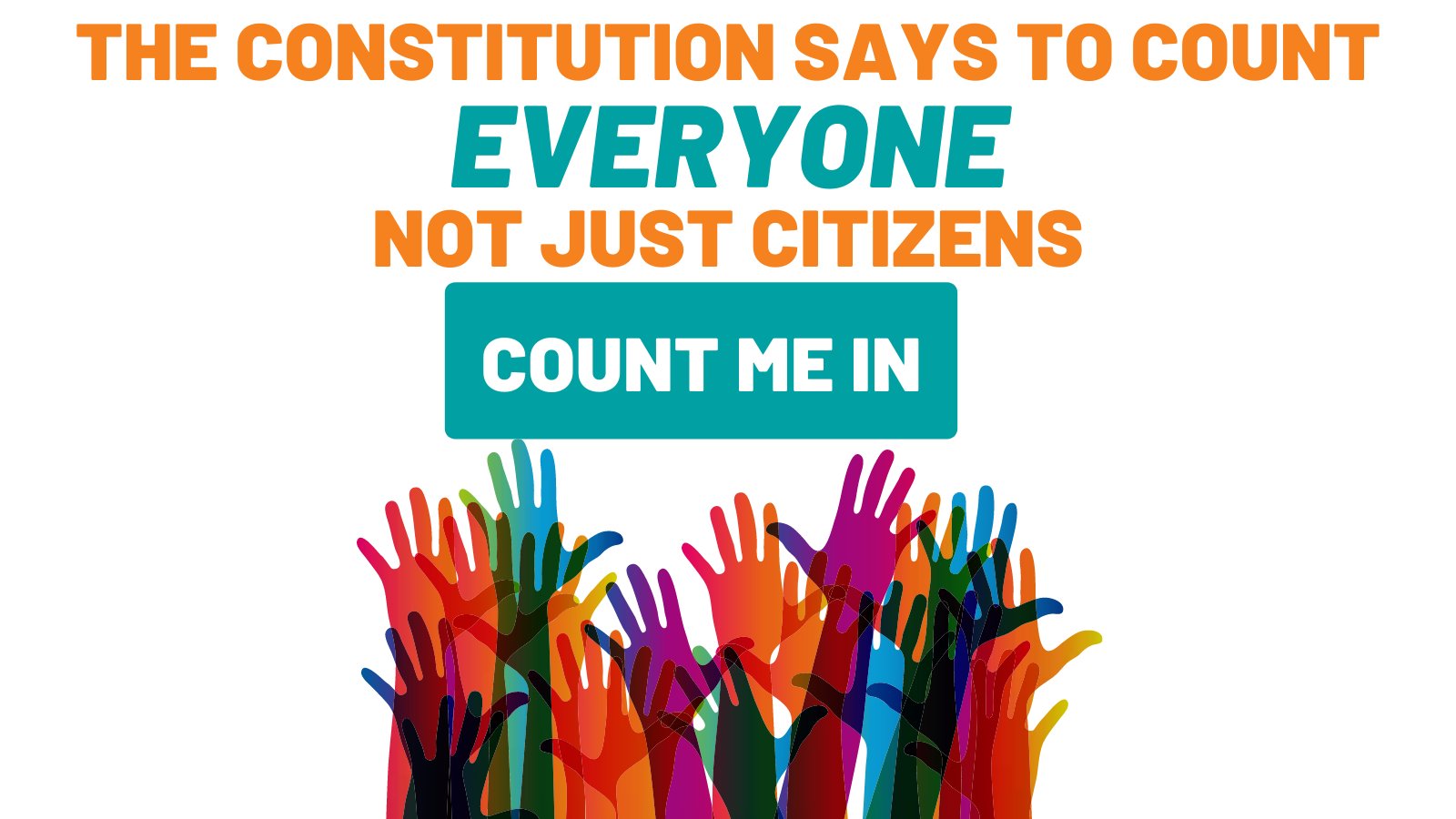 Las Vegas, NV – Every 10 years, the Census Bureau is tasked with counting the entire U.S. population. Data collected from the 2020 Census help determine how much federal funding Nevada receives. In 2016, Nevada received over $6.2 billion for 55 federal programs, including Medicaid, health care centers, college grants and loans, Head Start, and more. As a result of the Supreme Court ruling on October 13, 2020, the Census Bureau ended their field operations (counting households) on October 15, 2020 at 11:59 PM Hawai’i Standard Time, which was October 16, 2020 at 2:59 AM Pacific Standard Time. The portion of households that haven’t responded varies by city and county, but the most recent census data shows that eight cities, seven counties, and Nevada have surpassed their 2010 responses.

“The best way to tell the stories of our communities is actually from the communities themselves. ALL our communities. In July, Nevada became the third state in the country to meet and surpass its 2010 final self-responses. This is a major success given that the Census Bureau considers one-third of Nevadans as “hard to count.” Unfortunately, the 2020 Census has been politicized more than any census before. The Supreme Court’s decision to allow the Trump Administration to abruptly end the census count is disheartening. It also undermines the tireless efforts from our partners, local, state, and faith leaders to ensure our communities were accurately and safely counted in the midst of a global pandemic. Because of our partners’ unwavering commitment to the communities we serve, our stories will be told!”

“The census happens only once every 10 years, and it’s one of the most important ways to account for everyone in our community, especially Asian American Pacific Islanders American and other ethnic groups that tend to be undercounted. We need to make sure everyone in Nevada gets the representation and funding they need from our federal government.”

“It’s sadly fitting that the census enumeration process would be forcibly cut short on the final day of Latinx Heritage Month. This is a dangerous ploy to undercount undocumented immigrants, who are integral to our communities, to our economy and to our state. An accurate census count is critical for the public services every Nevadan, regardless of immigration status, relies upon. We’ll keep working to make sure every Nevadan counts.”

“The census determines everything from our representation in Congress to the amount of funding and resources that are allocated to our state. Cutting the census short early sends the message that Nevadans, especially those from marginalized communities, don’t count. We will continue to organize those communities on the issues they care about to ensure everyone has a voice.”

“Nevada has proven time and time again that we will rise to the occasion when it comes to supporting one another in times of hardship, and that couldn’t be more true now that we are in the middle of a pandemic, facing the most consequential election in modern history, and ensuring our communities receive a fair and accurate census count. I am proud that we have surpassed our 2010 response rate, but am admittedly disappointed and disgusted that our current administration believed it was wise to discontinue the enumeration process. This will impact our most vulnerable groups here in Nevada, and while we are so inspired by the work that has been done on the ground from so many groups to ensure everyone in our communities are counted in the census, it should not be lost on us that we see an ever-growing trend with our current Administration- they could have done more, yet they chose not to. We thank our census partners and our elected leaders in Nevada for their work on the 2020 Census.”

“Our communities were already disproportionately impacted by underfunded schools, the lack of quality, affordable childcare, and the lack of access to healthcare; the abrupt end to the 2020 Census is a cruel and irresponsible decision that has serious implications for the women and families we work alongside. While we are proud of our collective work in getting our communities counted, especially during a global pandemic, we’re extremely concerned about the federal resources being left on the table that all Nevadans have come to rely on.”

“Through the many obstacles that have arisen while trying to make sure the census count was accurate, from this pandemic to the administration’s attempts to undercount immigrant communities, we are proud of the work our community has been able to accomplish. We saw our members take hold and get the word out on the importance of the census to their own families and neighbors to make sure our community was counted. We are proud to empower our members so that in the future census counts, they will have a lasting impact in reaching out to hard-to-count communities.”

“Mi Familia Vota Nevada wants to thank our community and elected officials for putting Nevada communities first, regardless of socioeconomic or legal status. We also want to thank all our partners who joined us on the field to do the work necessary to ensure a fair and accurate census count. While we could not be any prouder of our work, discontinuing census operations will now severely and disproportionately impact the Latinx community. As a grassroots organization that prides itself in our field work, we know the difference a few days makes in order to mobilize our community. Mi Familia Vota Nevada will continue our work in order for our Latinx and immigrant communities to receive the representation and support we deserve.”

“A complete census count ensures every Nevadan has the public resources they need to withstand any pandemic or crisis that comes our way. We must ensure the census reflects the true diversity of our entire state to guarantee Nevada receives our fair share of the federal resources we’re owed.”